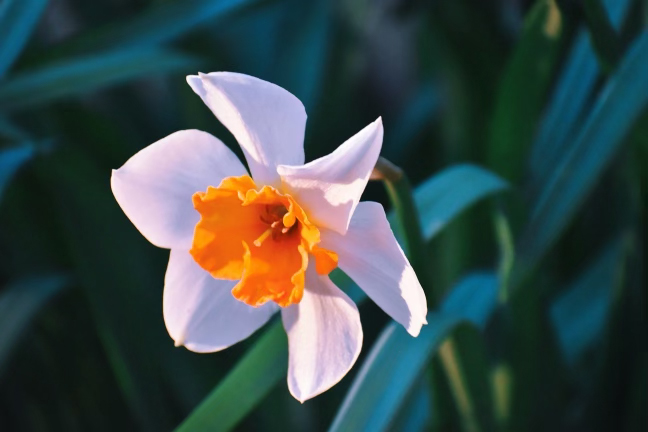 By Edward Espe Brown My friend Sharon told me a story about a friend of hers who had been a nurse for the homeless in Boston and then retired and moved up to Maine. After not working for a couple of years, she got a job distributing medications at a maximum-security prison. In the spring, […] 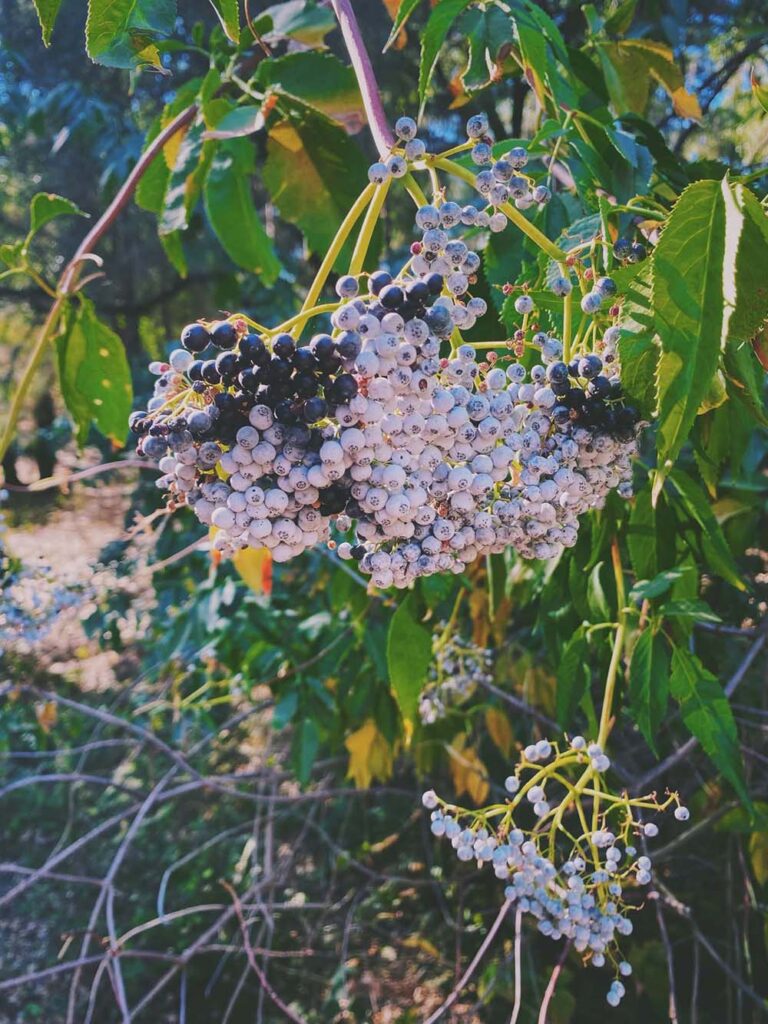 By Louise Ayer My friend Priscilla and I have a great fondness for foraging. We love to pick the wild fruits, wine berries, black berries, wild grapes, beach plums, and elderberries. We will drive half an hour to an abandoned train track because Priscilla might have seen a cache of elderberries on a previous drive […] 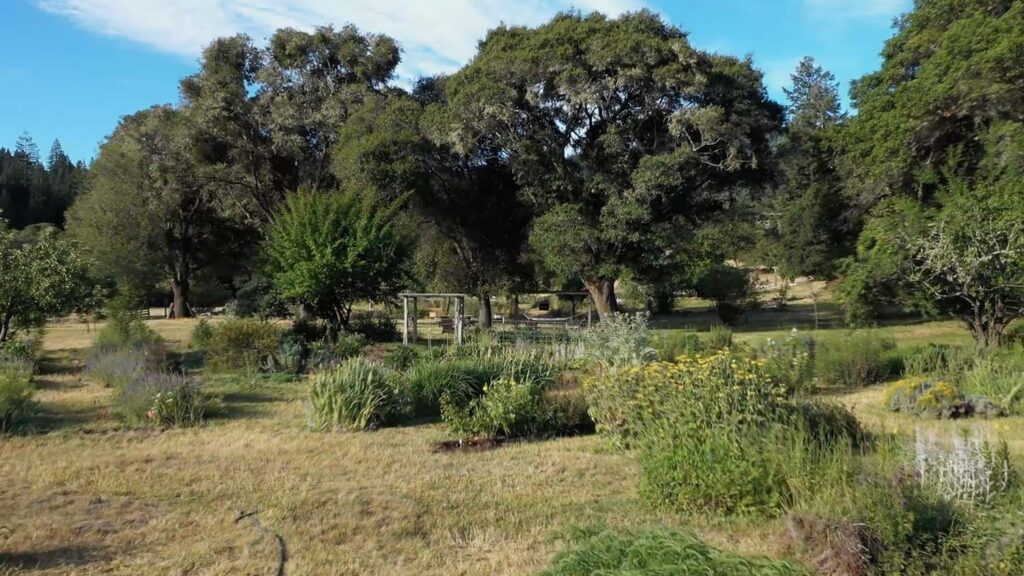 Video We created this video to show you our vision for the Earth Program and the people involved in making it possible. 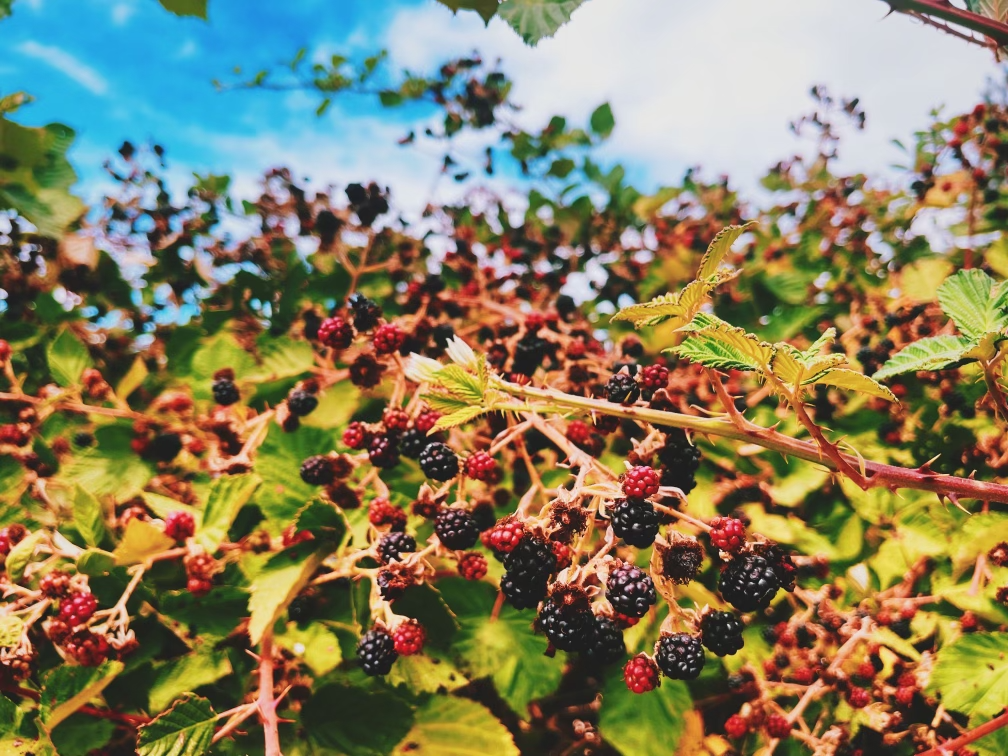 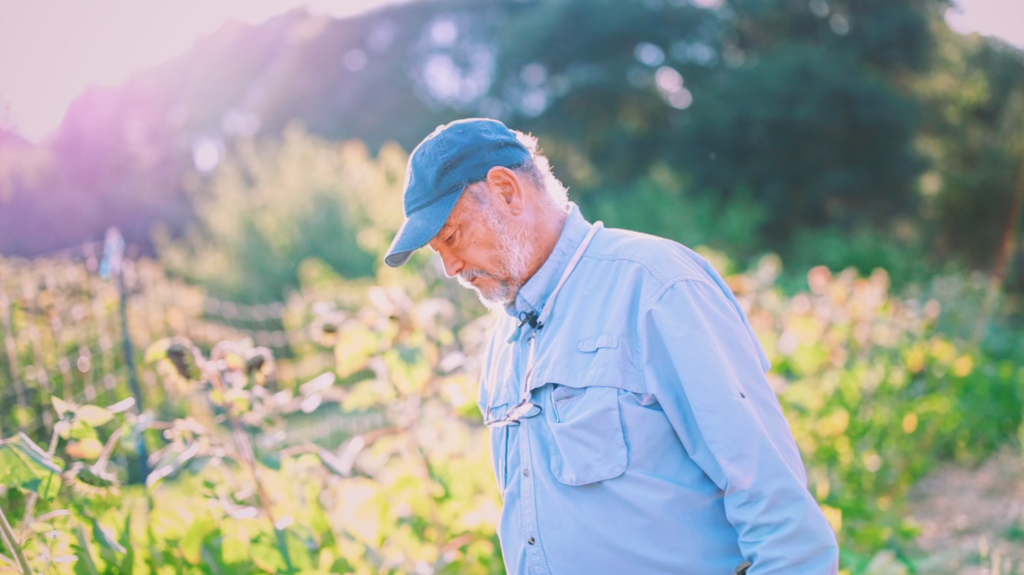 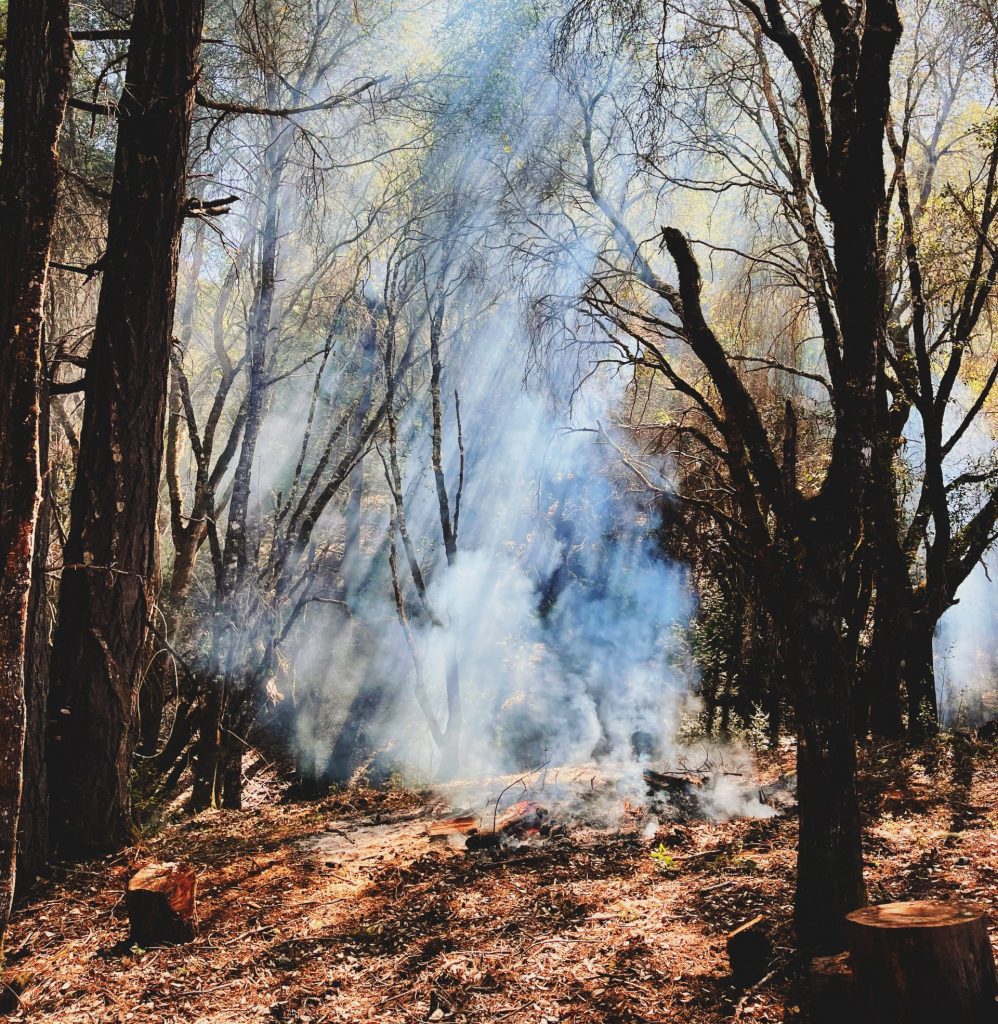 We’ve started a process of doing controlled burns on our land.  California is allowing for more intentional burning to quell the increasing forest fire trend we’ve been seeing across the state over the past 3 years.  There is also an initiative by those indigenous to the area to see more purposeful burning. There are many […] 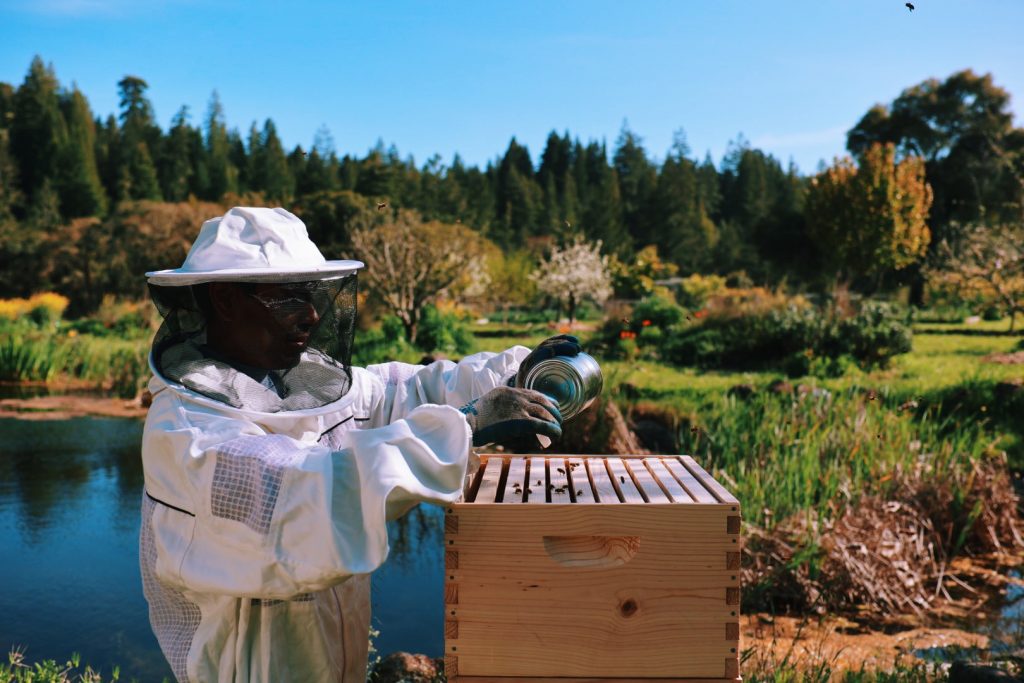 Today we got 2 new bee boxes. They are an Italian variety, well known for a variety of great traits, such as their gentleness, fertility, reluctance to swarm, zeal for building comb, white honey-cappings, a willingness to enter supers, cleanliness, resistance to disease, and the tendency to collect flower honey rather than honeydew. We put […]

Join Us For Morning Meditation with Ed Brown 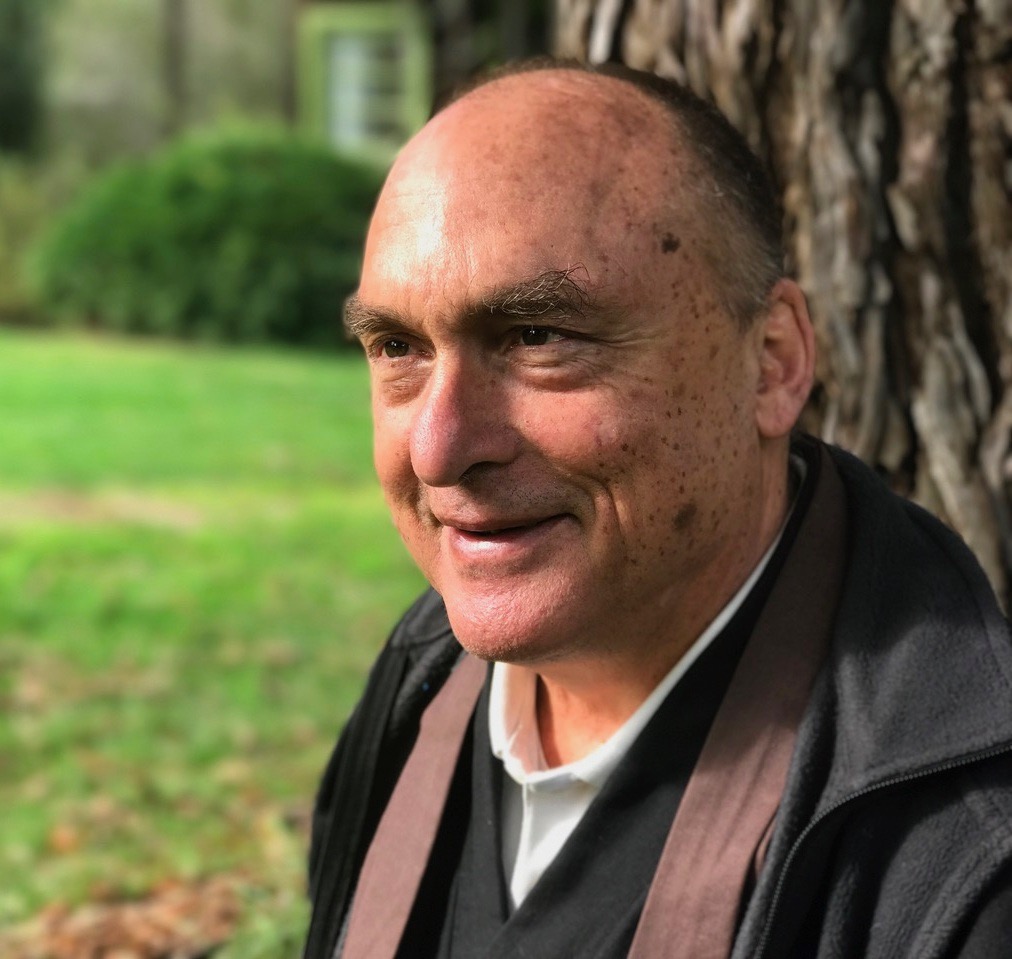