The Verdict That Brought No Relief 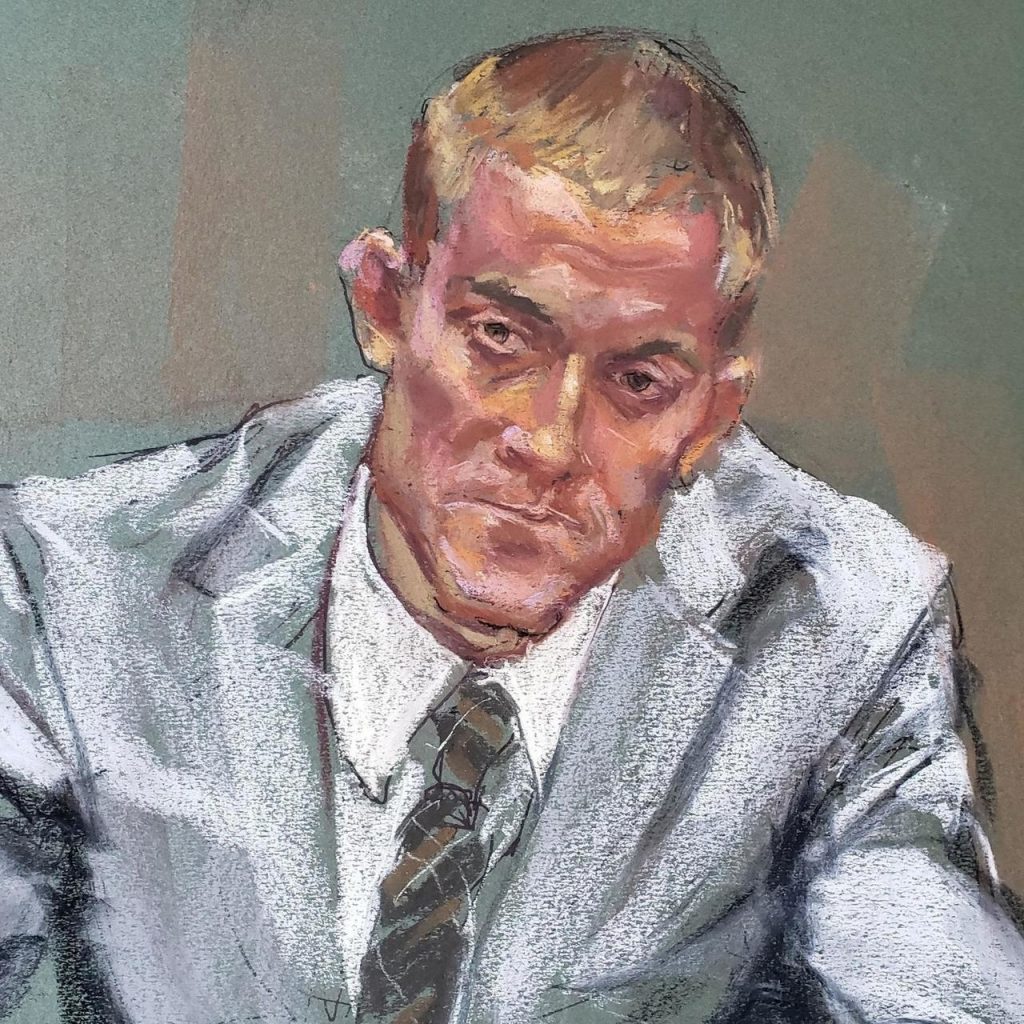 When something tragic can be the catalyst for a deep healing at the individual level with ripple effects that reach far and wide, that is the type of justice I want to see in our world.

BlackBox: Why Not Me? 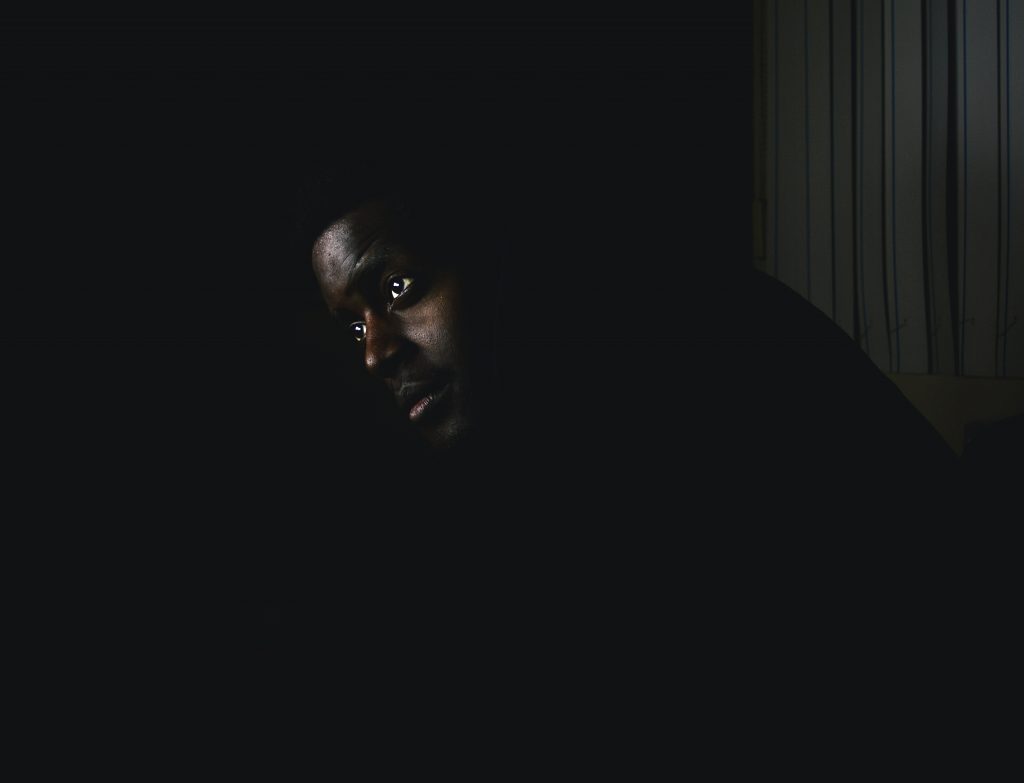 I find myself constantly at the “mercy” of someone else’s decisions or rather under the spell of this belief that they are more powerful than I am. 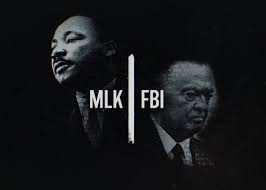 The film covers a side of MLK’s life that I hadn’t often heard or been taught about. The worn exhausted look on his face in some scenes of this documentary weren’t images I was familiar with. And the look not from a source I’d suspect. 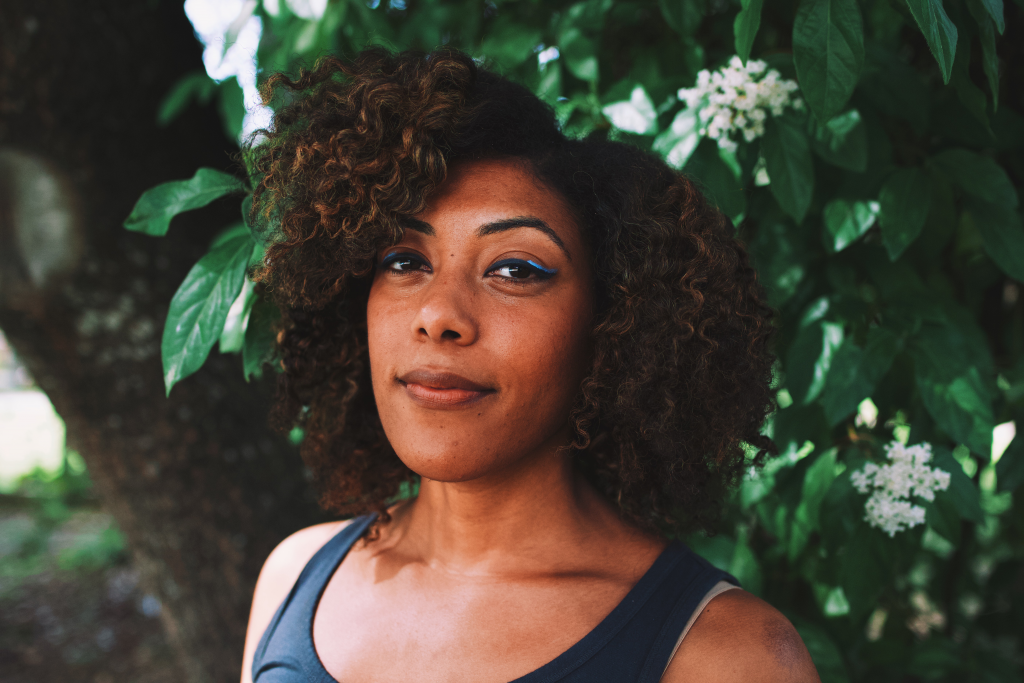 Marissa defines her own beliefs during a politically polarized time

In the past 2 months, BlackBox has held 7 Clubhouse group discussions on topics ranging from spirituality, to words that trigger the black community, to the future of black power 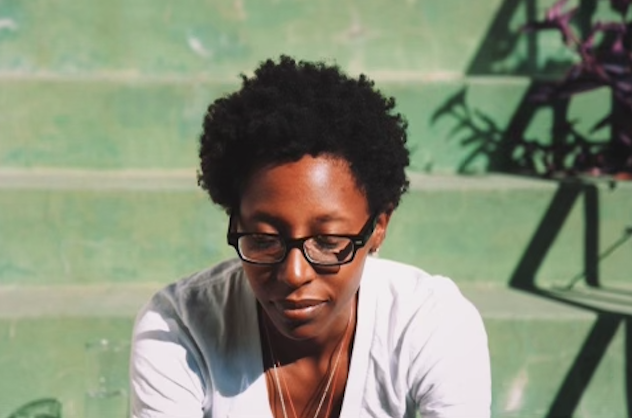 What kind of world will we create when we admit that we have power and take the mantle? 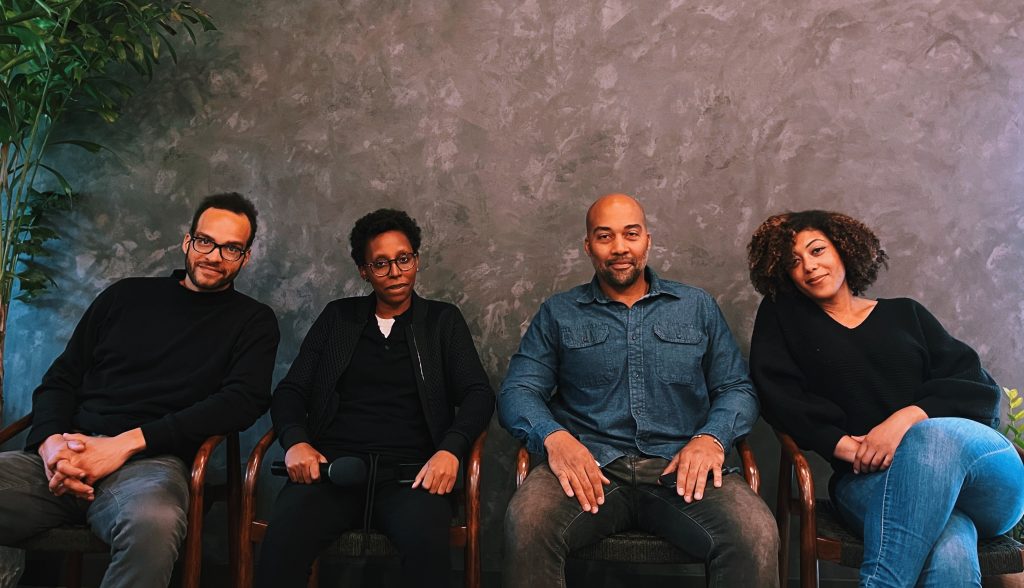 Space to connect with every aspect of our humanness. 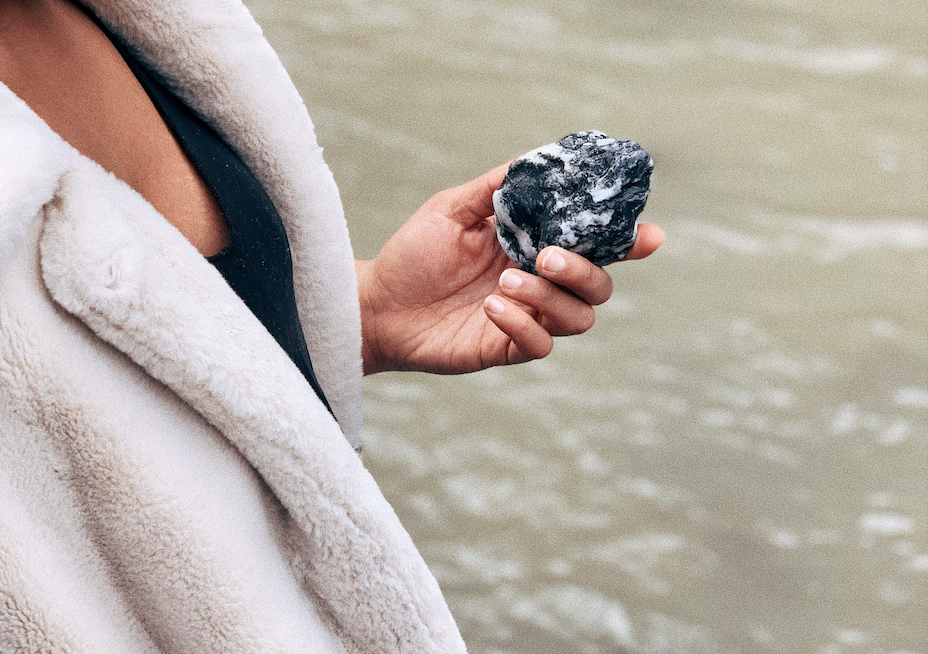 To me, perfection used to mean making no mistakes and proving that you’re better than everyone else, which I eventually came to find was perfectionism and superiority. I watched my understanding of perfection shift as I started to question it. Does it really mean looking a certain way, fitting in, having an easy life and […] 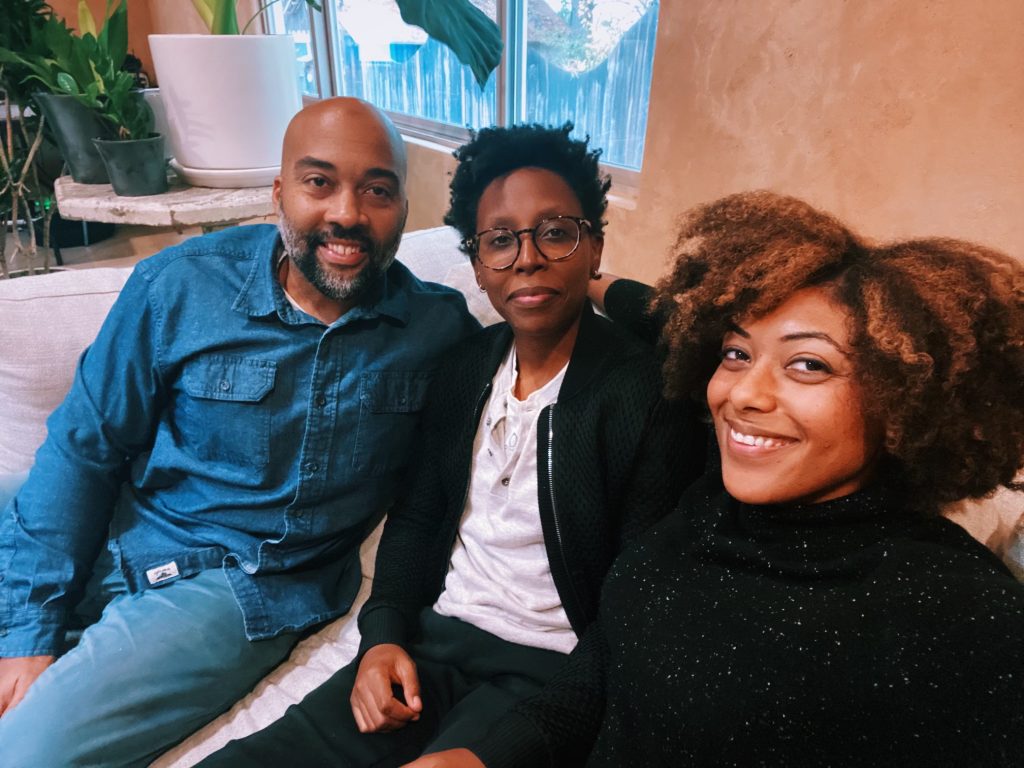 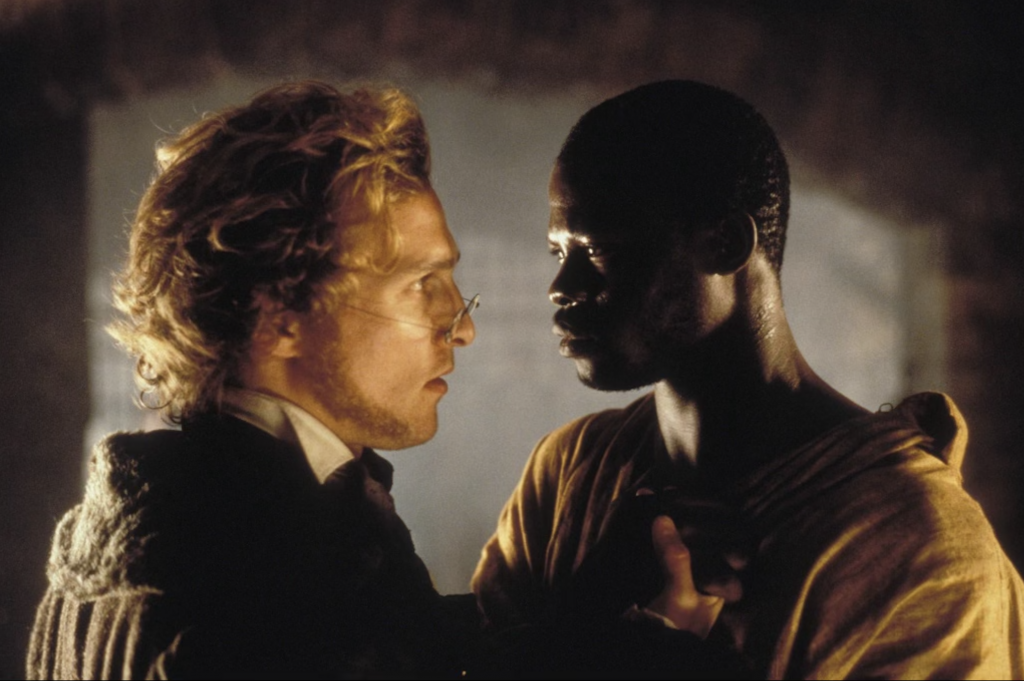 The fluorescent overhead lights shut off as the TV screen flicked on. A grayish-blue tone entered the classroom from the natural light outside, another cool and cloudy day in suburbia Queens. Mr. P’s 7th grade English class was the place of many debates, and on this day my debate was internal. My mind fills with […]