an excerpt by Rumi All day I think about it, then at night I say it. Where did I come from, and what am I supposed to be doing? I have no idea. My soul is from elsewhere, I’m sure of that, And I intend to end up there. This drunkenness began in some other […]

From Guard to Guardian

Taking Corrections Officers on a journey into the highest version of their calling and their own deepest, truest selves, From Guard to Guardian also encourages the rest of us to envision the adventure of our own becoming. In the process, it compels us all to reimagine how we see people who are incarcerated and the […]

by Louise Ayer When I was a little girl, I hardly ever saw rice. The only time my mom cooked rice was minute rice which she made maybe twice a year to accompany a shrimp curry. Its texture and flavor were nothing like real rice. I thought rice was gross, and I didn’t like its […]

by Michael Lesser and Bob Wilms There was a time when we felt satisfied that we had increased our water storage so there was enough to last us through the longest power outages. Power outages that shut down our well pump were common in the winter storm season as well as the dry fire season. […]

by Rachael Hemsi Rachael Hemsi, a longtime volunteer with Love to Table in San Francisco, recently moved to NYC and started her own branch of Love to Table in Harlem There is something re-humanizing and loving about walking the streets of Harlem, nodding at people, smiling, buying someone a sandwich, picking up trash. This simple […]

by Yia Vang The first time I heard about the Art of Soulmaking Program at the Central California Women’s Facility from a friend, I couldn’t say anything. It wasn’t because it wasn’t a great program as it was beyond great. It wasn’t because I didn’t think it would transform lives because I knew the teachings […]

From Resolutions to Affirmations

by Edward Espe Brown It’s the Winter Solstice here in the Northern Hemisphere: the longest night, the shortest day. While on the other side of the Earth the day extends its luxurious length, the night is fully abbreviated. Many offer a passing nod to this date on the calendar, while some perhaps share the occasion […]

Forgiveness Releases the Burden On Your Own Heart 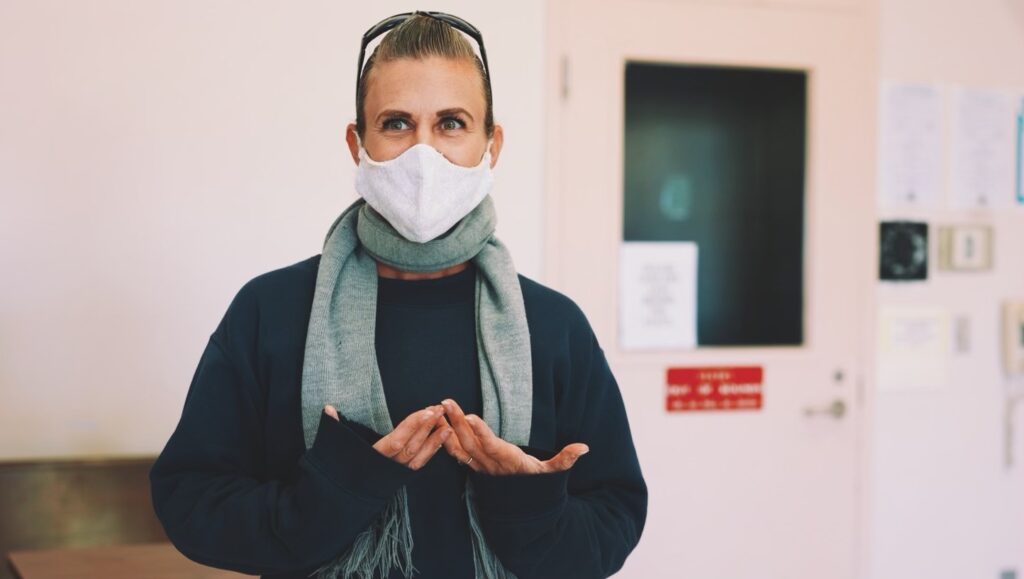 Kristin, a graduate of the Art of Soulmaking Program at the Central California Women’s Facility, participates in our recent film shoot Letter from an Incarcerated Soulmaker Hello again Laura, I cannot believe another week has passed already. I am saddened that there are only two weeks left to the group. But I wholeheartedly intend to […] 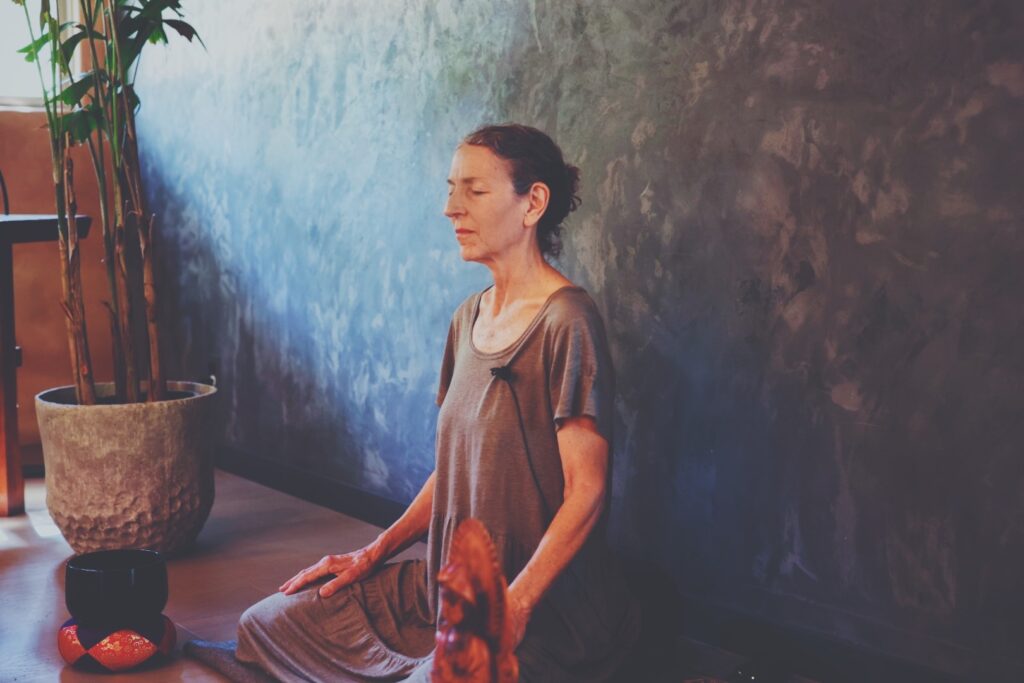 by Edward Espe Brown He may be at home in the kitchen, but famed Zen chef Edward Espe Brown can’t handle the mall, and don’t even mention computers. One day Suzuki Roshi said, “Life is basically impossible.” Then he got up and left the zendo. The next day a student asked, “Suzuki Roshi, yesterday you […] 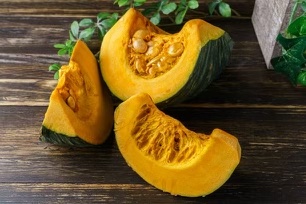 by Louise Ayer There is a precious little country in South America with 3 ½ million people and 30 million free range cows getting fat on the rich pampas grass that grows wild there. This young country, established in 1825, is called Uruguay, “river of the painted birds.” Uruguay is sandwiched between its two huge […]