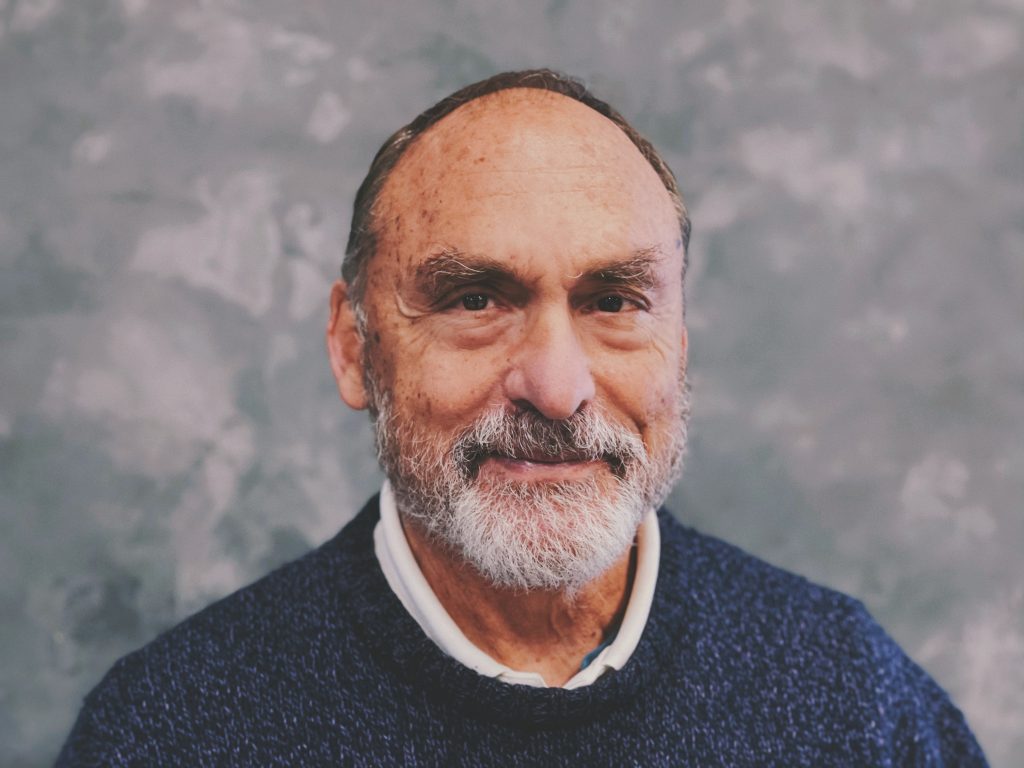 A Dharma heir of Sojun Mel Weitsman, in 1971 Brown studied under Shunryu Suzuki, who gave him the Dharma name Jusan Kainei (“Longevity Mountain, Peaceful Sea”). He edited Suzuki’s book “Not Always So” in 2002, after Suzuki’s death in 1971.

Brown helped to found Greens Restaurant in San Francisco. He and founding chef Deborah Madison wrote The Greens Cookbook in 1987. He is the subject of the documentary, How to Cook Your Life.