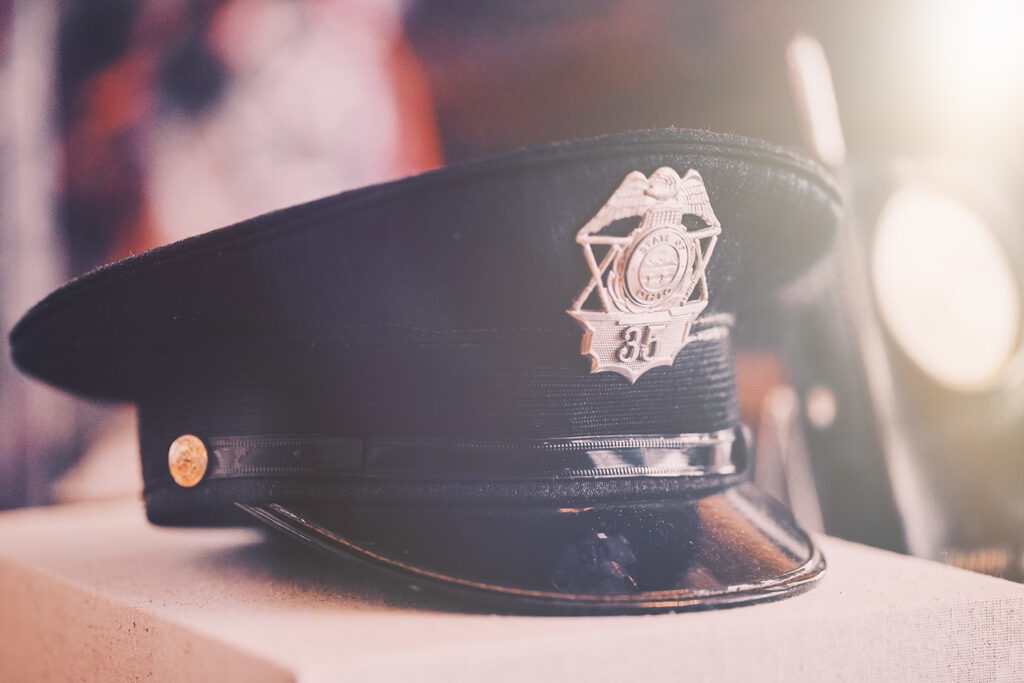 By Hesham Hauter ​A few months ago, I set out on a project to interview twenty Correctional Officers throughout the country. To take on this assignment, I had to educate myself on COs, cold call them, ask for interviews, and think up questions that would best bring out their humanity. I also had to learn […] 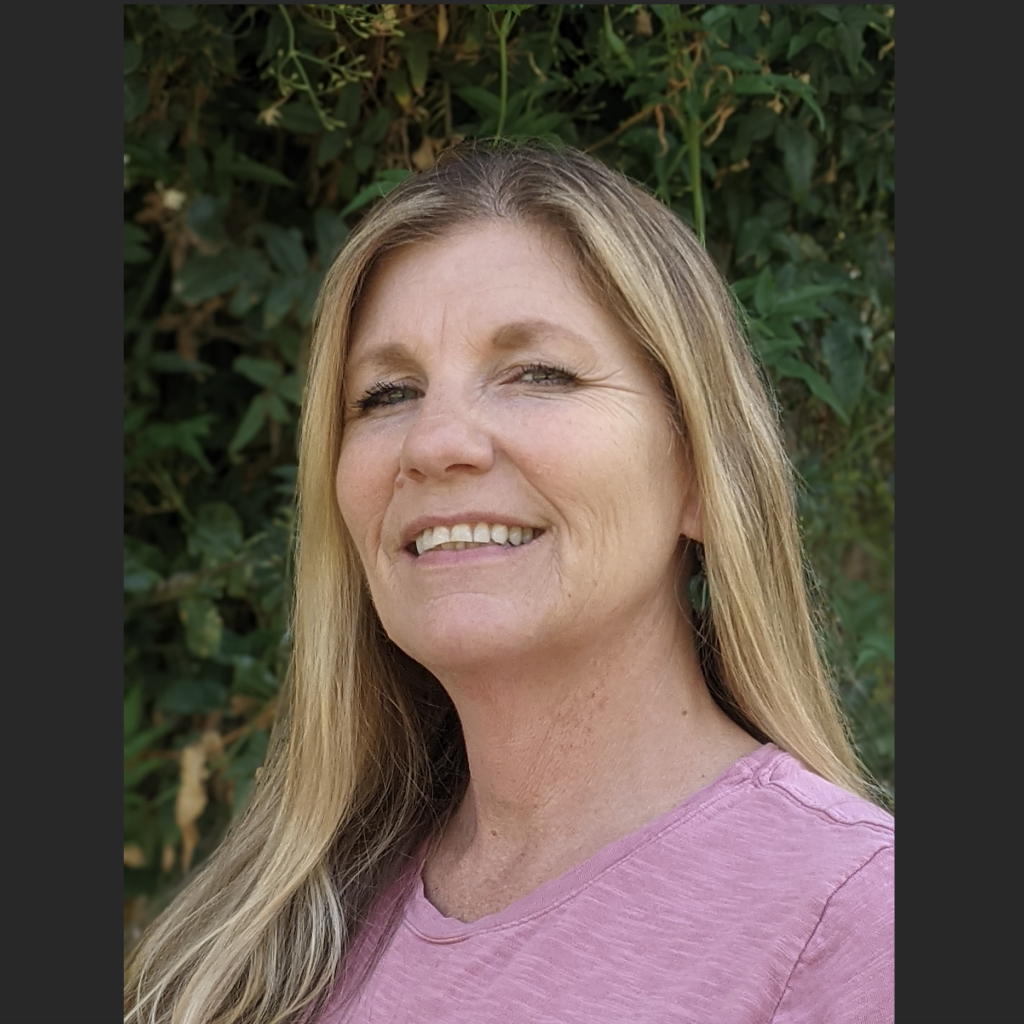 I got into corrections because I grew up in foster homes and I lived with one foster family that really helped change me. Working Juvenile Hall was my way of repaying them, by going to work with high-risk youth. That was my dream. When I started going to college to get my degree, I realized […] 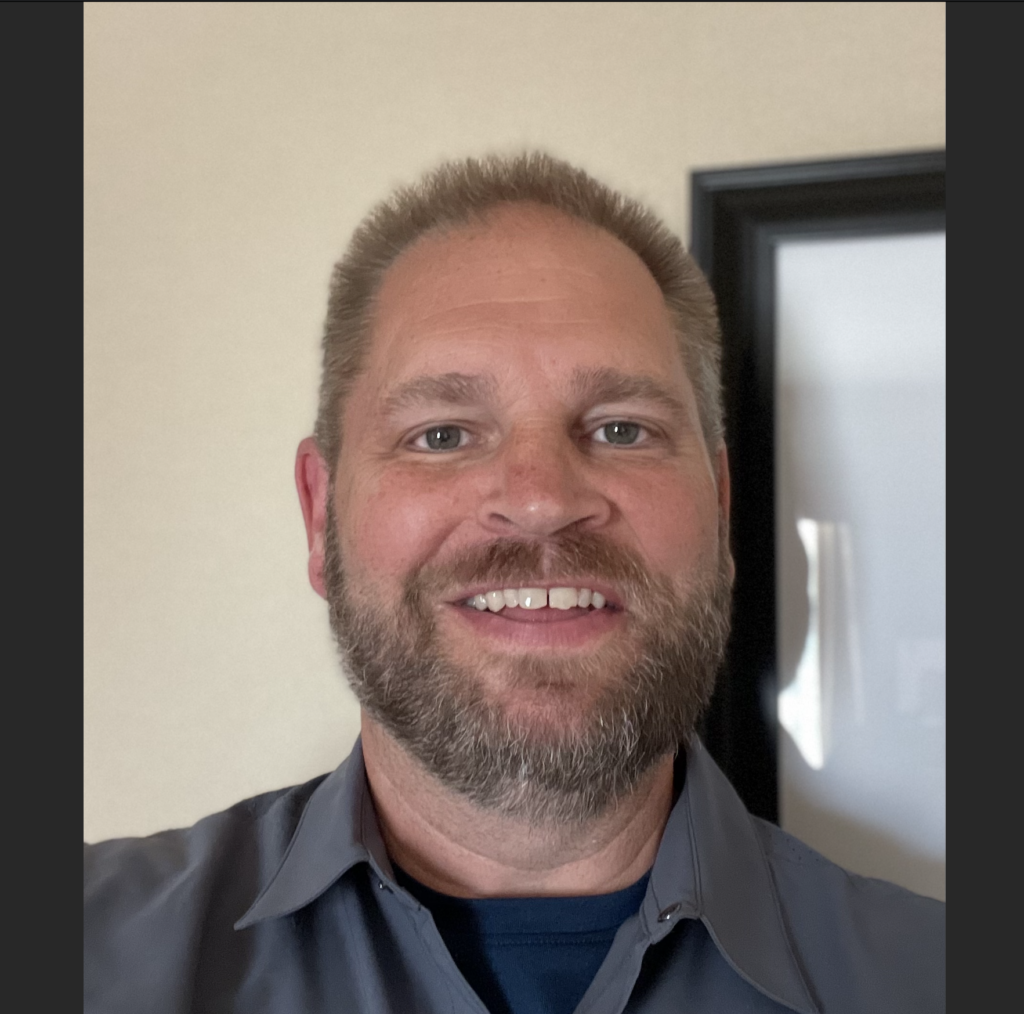 When I was in my mid-thirties, I had worked different jobs, but I was searching for something that would give me more of a sense of purpose. I had an opportunity to move to Kansas for a job with the Dept. of Corrections in Ellsworth. I started out as a line officer on the evening […] 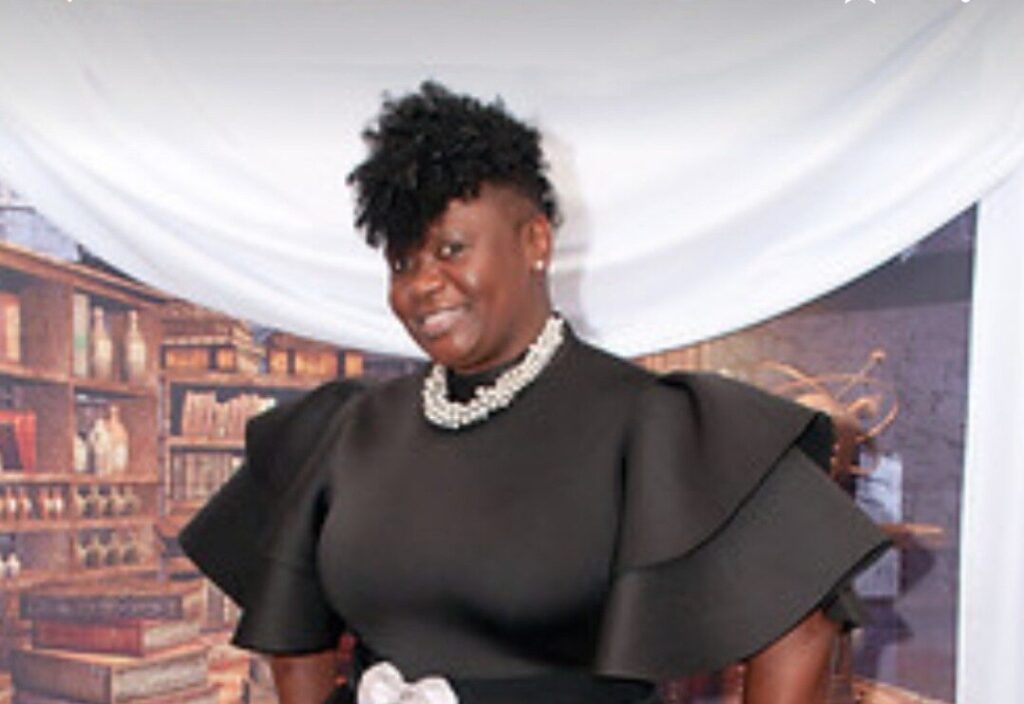 I started in corrections and law enforcement in October of 2002 at Hardee Correctional Institution where I worked until 2006. I then moved on to the Polk County Sheriff’s office until my retirement in 2017. I came into the field because there was a prison being built near me and they were looking for officers. […] 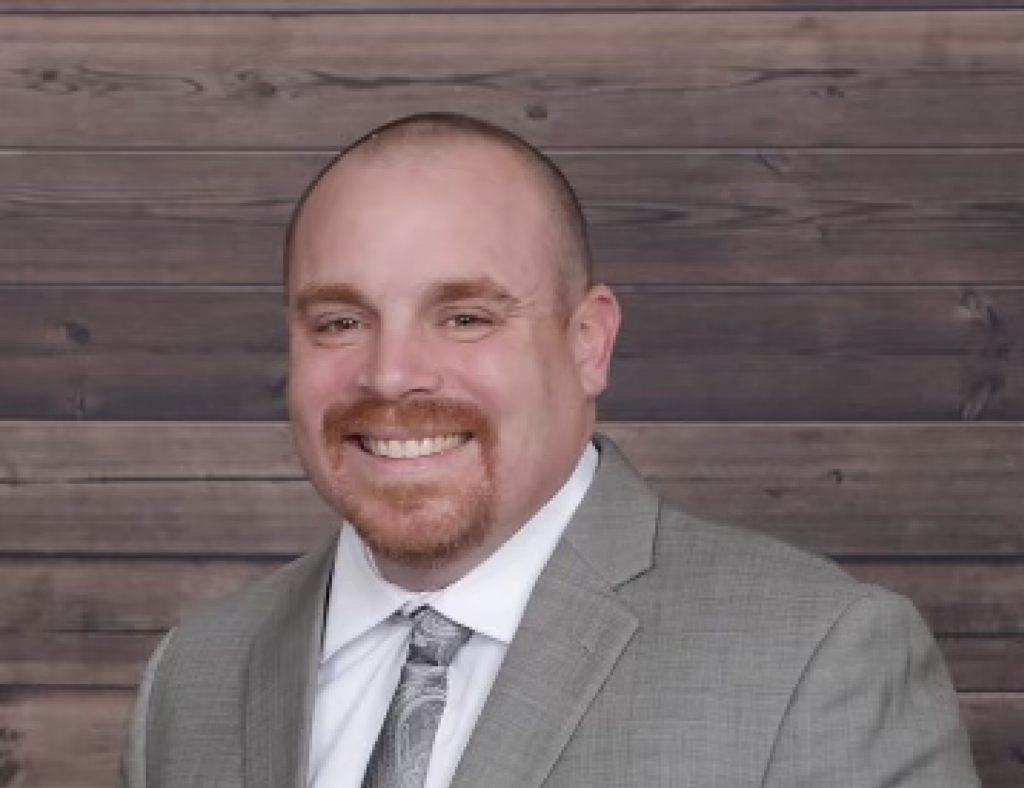 Growing up, I didn’t have family in law enforcement who influenced me to be a CO. When I started working, I was a waiter and wasn’t making the money I wanted, so I looked into Corrections and the initial pay was good, with great benefits. I jumped on the opportunity and began my career in […] 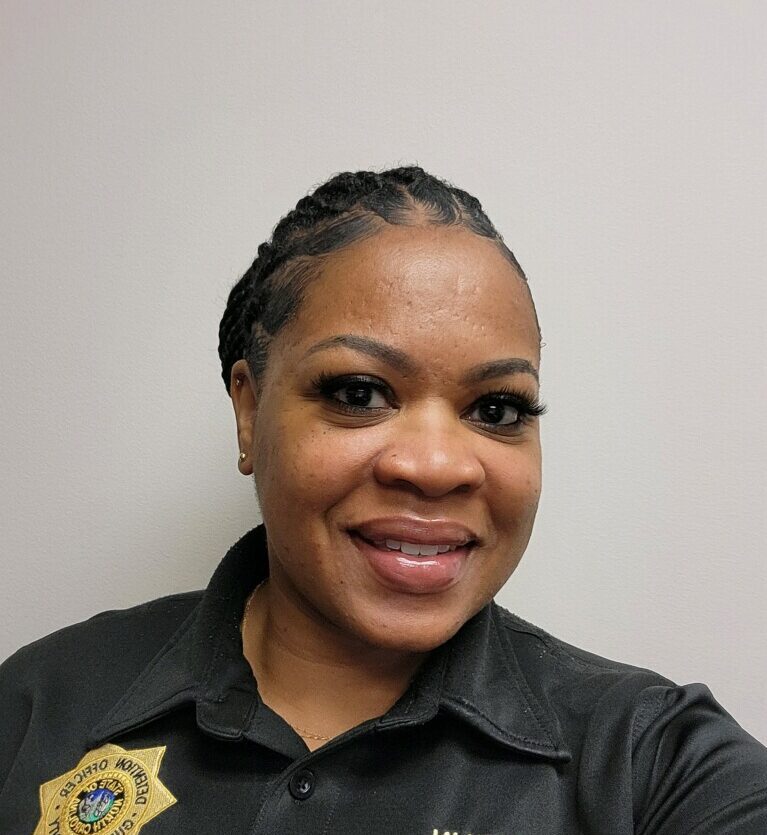 Growing up, I didn’t have the best of things. I was raised in a single parent home and money was tight. I had my mom, two older sisters, and one younger brother. In school I always tried to be a part of the popular crowd. Throughout high school, I didn’t really take advantage of educational […] 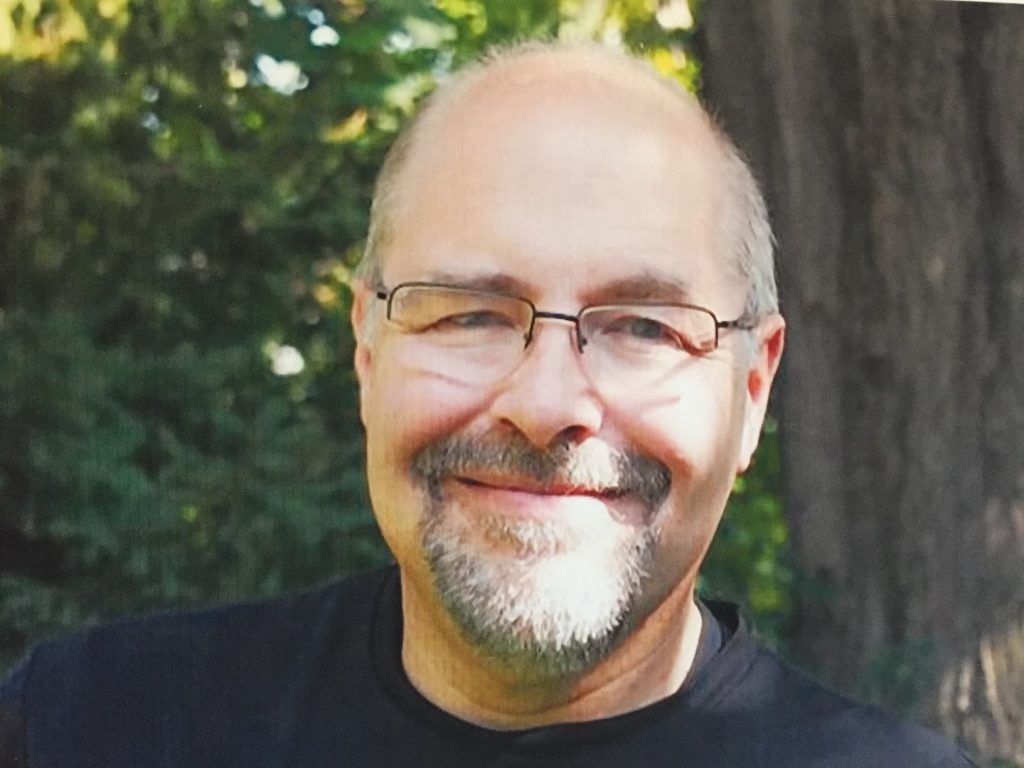 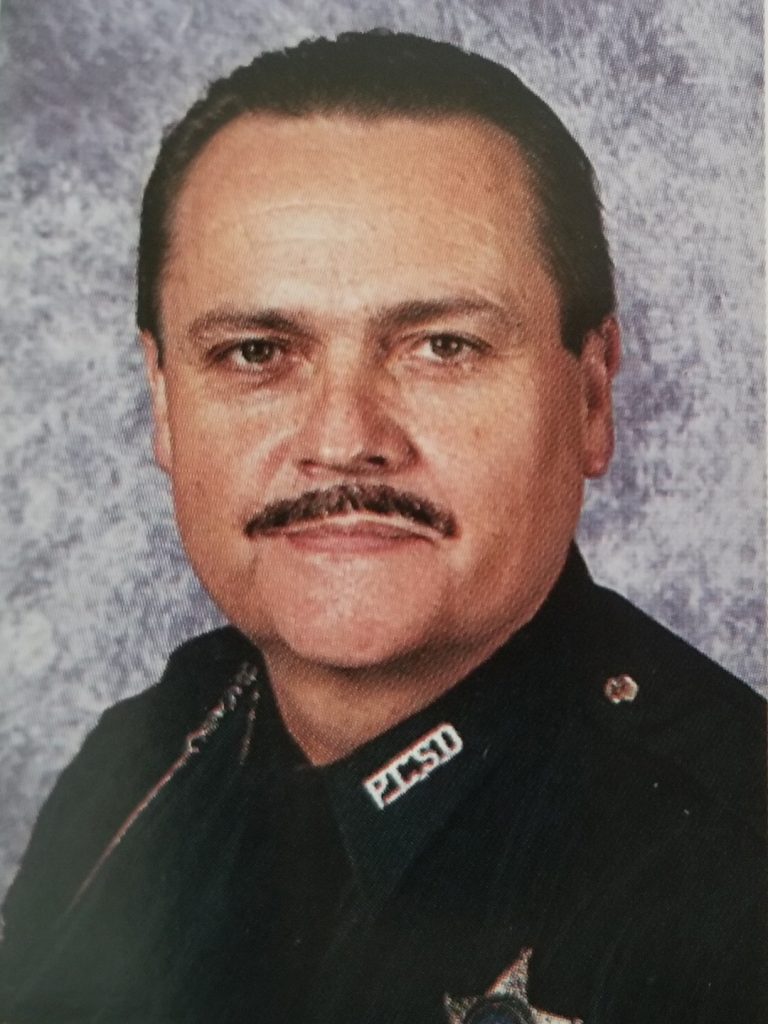 I was in the Army for ten years, where I served in the Military Police, and when I got out I became a Correction Officer in the Florida State prison system and Investigations for 28.8 years. Being a CO is hard, many people can’t handle that job. My brother has been a street cop for […] 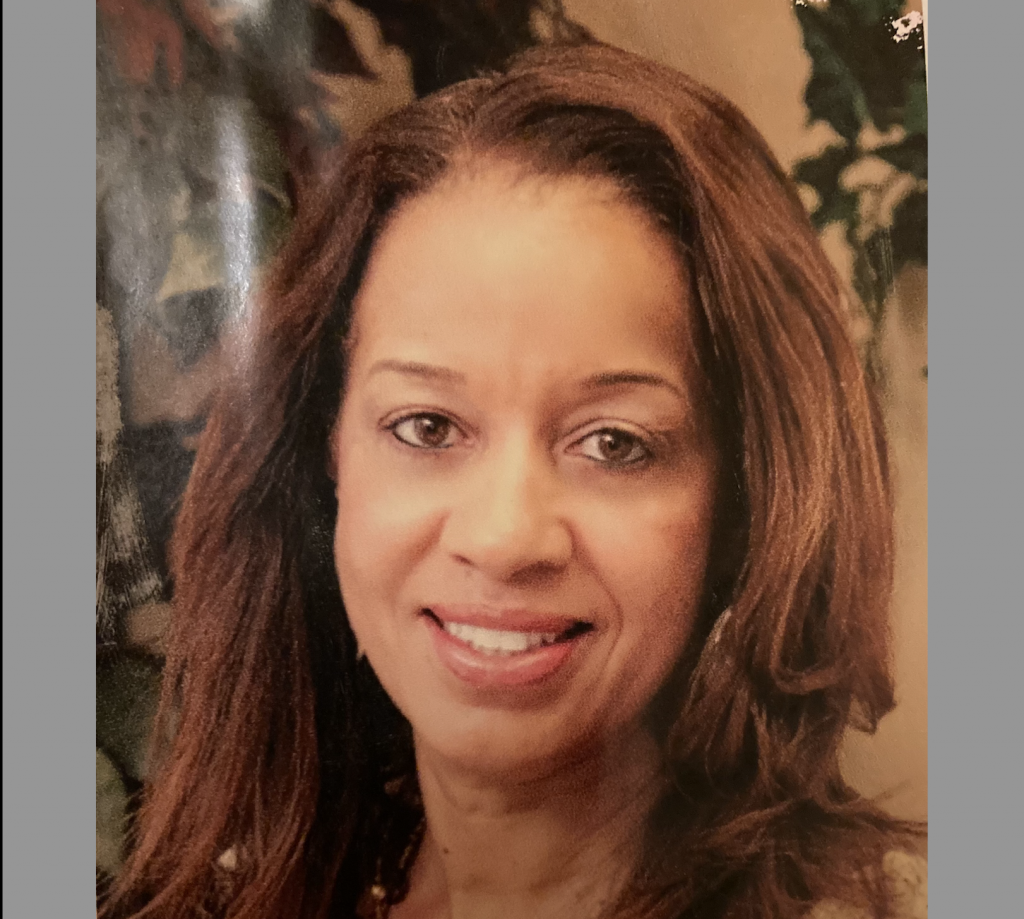 I began my CO career at a detention center in Connecticut. We received new intakes that the police just arrested, had a unit that housed trustees who worked with DOT every day and housed inmates to be transferred to the county jail awaiting sentencing or transfer to the Prison. We had large numbers of substance […] 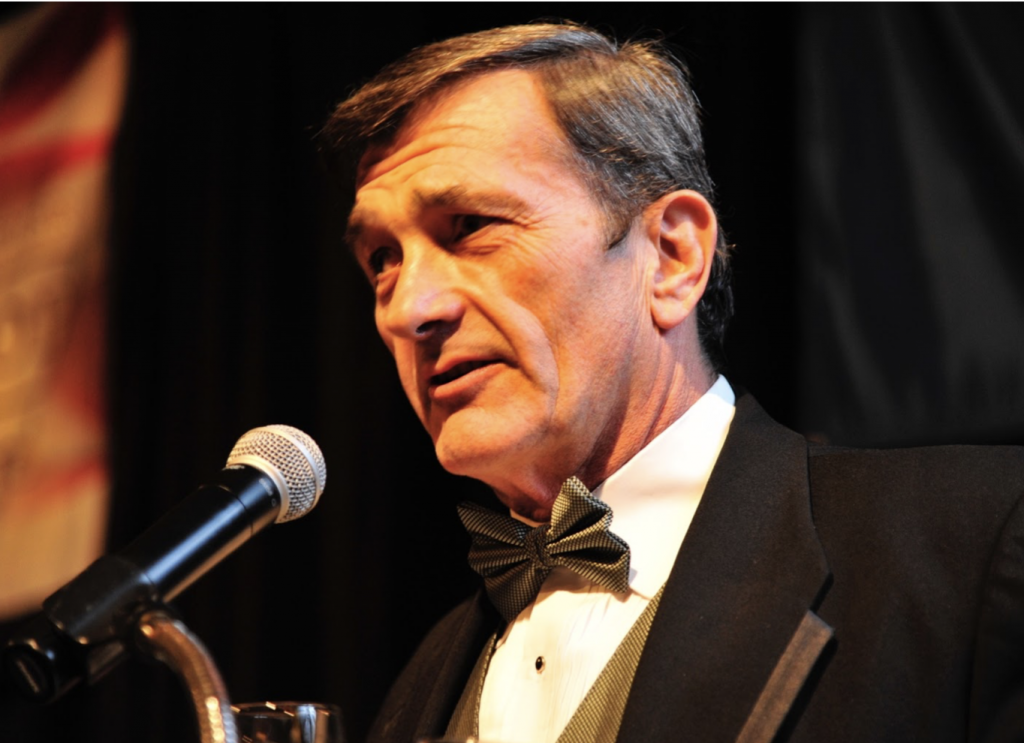