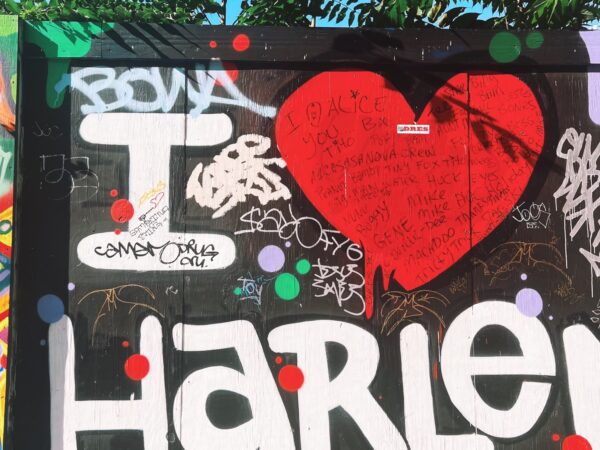 My relationship with homeless people is changing. I grew up in Berkeley where it was common to see people living on the street year round. I would pass the same familiar faces selling “Street Sprit” newspaper by my favorite bakery, and wonder what it felt like to have that life. My family never gave money to people on the street or stopped to consider them. In my dad’s mind, everyone should be able to work hard and get a job like he had, so I grew up with the idea that homeless people were lazy, but could feel that there was a lot more to it than that. My best friend’s parents always would stop to give out a dollar, buy the newspaper and say hello, and there was a caring and heart I could feel. I felt drawn there, but also like there was something illegal, that it was wrong to give money, that it would be encouraging the “laziness” my father talked about.

As I’ve gotten much more intimate with people on the streets through Love to Table and Free Food, my whole relationship with this world has changed, AND I can feel where those old ideas are still there. I still have a hard time when people ask me for money on the street, wanting to help but finding myself with a lot of judgements, what will they spend it on, I’d rather give them food, will they use the money for drugs, will I have enough money if I give it away to others? All these things coming up from one simple question from a stranger.

One thing that’s changed deeply though is how I see them. As humans. Not things to be avoided or people to looked away from. I say no with eye contact if I don’t have cash or don’t want to give it. I smile. I stop and have conversations. In Harlem when I’m walking down the street I often run into our patrons from our Friday meals. We talk about the menu, what we’re cooking next week. How their day is going. And mine. It’s as if the separation is dissolving, the way I kept myself as “better” or “different” melting the more I get to know individuals and realize they are just like me, I am just like them.

Today I stopped on the street to take a photo of beautiful graffiti on a wall. Looking at my phone and the wall instead of where I was going, I nearly tripped but caught myself. I caught the eye of a homeless man on the street who was laughing at me. I started laughing, caught in the act of being a tourist. He was wearing a ripped shirt, hair a mess but had the biggest smile. I joked about my clumsiness and then remembered I had an uneaten half sandwich in my bag and offered it to him. He gratefully accepted, and complimented my appearance as I handed him the meal. “Thank goodness for women,” he said. There was nothing creepy or sexual in his mannerism, he was just honestly expressing his appreciation and gratitude.

My previous being would never have had this interaction, I wouldn’t have even made eye contact. But here I was laughing, receiving this man, offering my own smile and an overpriced egg sandwich from a bougie cafe. I felt the intimacy with the street, this life, not trying to be separate but all the way inside it. 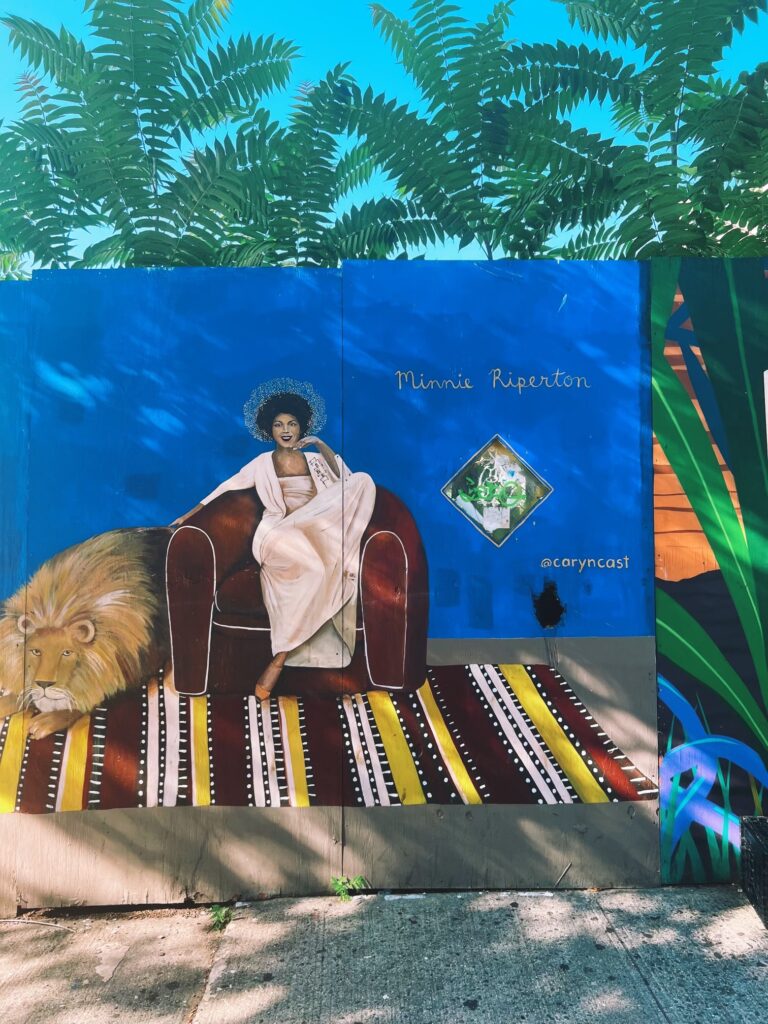