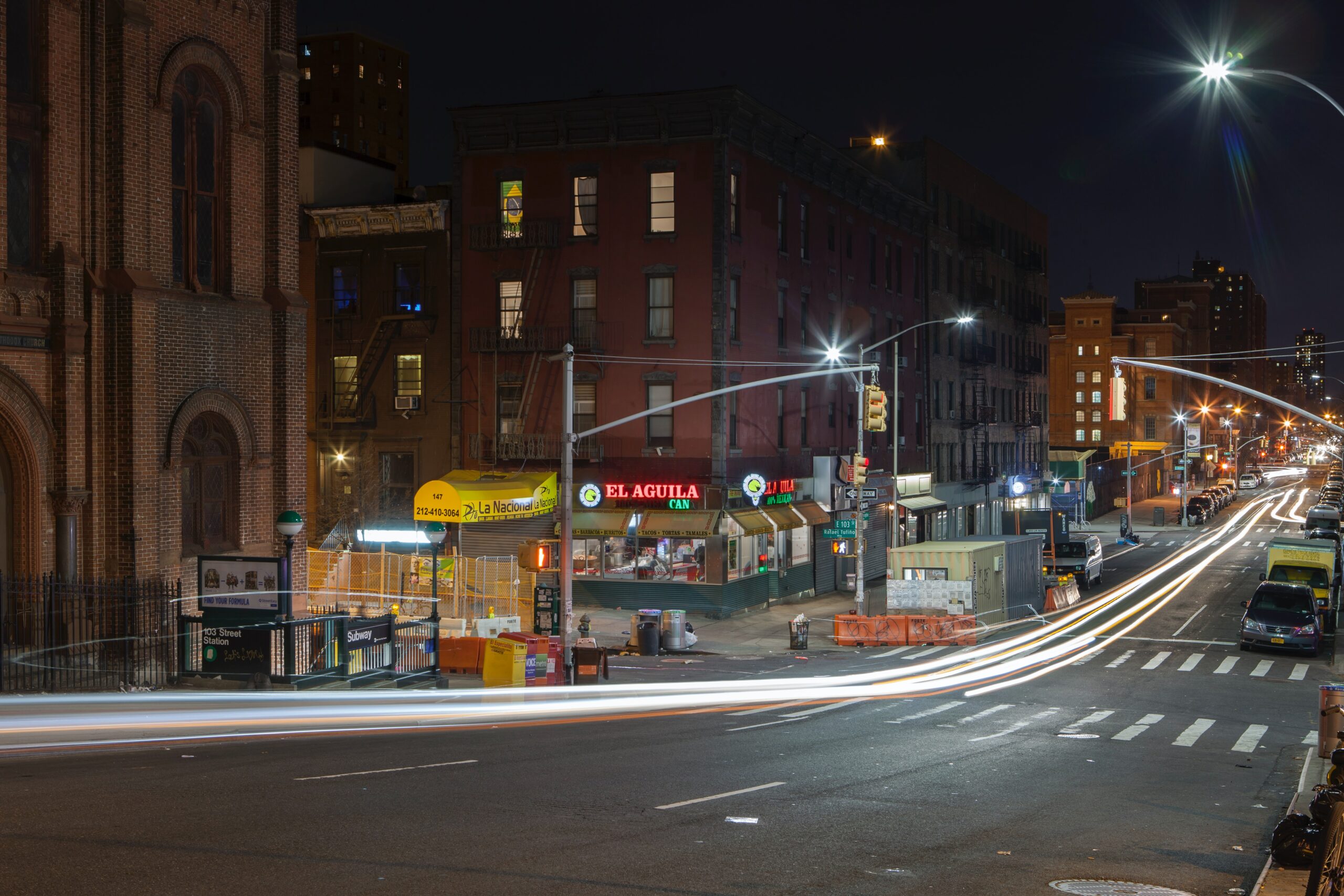 “Born to be wild”. That was for them. Not me. I’ve shied away from this description.“Born to be Wild.” The white boys and girls could sing this anthem and that felt right. But not me. I was part of a culture that was trying to erase that perception. That we were wild. Savage. Brutes.

Thirsty “wolf packs”, The way media described the Central Park 5, who were wrongly convicted of rape and sentenced to prison as innocent kids. I want no parts of that potential. Thus the slow unnatural process of removing the wild begins. Rejecting animalistic tendencies. We are separate. Better than the dog, who could tear you apart or lick you to death at a moment’s notice.

From the predator to the prey, everything in the wild has its place in the layout of life there. The fungus to the foragers who come along and feast on them. We often see nature as cruel. When perceived by our humanitarian top of the food chain minds. Cannibalistic chickens eating each other, goats ramming their heads together to the point of open wounds. Cats, foxes and skunks kill birds just for the fun of it. That is what happens in the wild. When unsuppressed. IT gets to express. When caged up. It will eventually turn on us, or itself.

Picture Antoine Yates, in his fifth floor apartment in the middle of the concrete jungle of Harlem NY, with his Siberian-Bengal tiger, Ming, and his Alligator, Al.  He said he owned these animals out of “Love”. But that love took the animal out of its natural habitat and that eventually turned on him, when as Chris Rock would say, “The tiger, went tiger”. Ming bit him and sent Yates to the hospital, which dominoed into the police bringing down his Harlem exotic animal harem. Trying to cage the wild in the name of love has its results.

And we often think we’re doing the world or the animal a favor.

What we end up doing is creating an imbalance. This is not to say there should be a lawless, anything goes event once a year. One that has everyone get the rape, murder, and mayhem out of their systems like in the Purge movie and all its sequels.

What I’m suggesting is an environment to embrace, and if nothing else, acknowledge the wild that exists in all of us.

It looks like reversing all the times you’ve withheld and filtered yourself. Giving the world a watered down, triple distilled version of you. And kept us from knowing the real you. That wild one.

It looks like circling back and adjusting that time you gave her a hard time for expressing a wild desire that scared you. So you caged her. You caged her with your love on your 5th floor. A love that incapacitated her. You held that wild desire you had back because you feared you’d be abandoned or caged. Caged by prison bars, or the shackles of commitment. Meanwhile only truly being caged by your mind and the decisions you’ve made to withhold your wildness.

It looks like acknowledging the genius in people who have done things that we hate. It looks like respecting the decision of a homeless person who has chosen a life in the wild over the trappings of a mortgage and a nine to five.

A rewilding is in order. Political correctness has the world on lockdown in pandemic proportions. Honest expression and ignorance is punishable by death by a thousand cancel cuts. This rewilding will require building a new relationship with your desire and that of others. One that would create space and pasture for it to explore and be free. Everyone of us will benefit and get to feel how happy and in balance everything is when we are given a natural, open place to be our wild selves. Or, inevitably, have that tiger of desire turn around and bite us in the ass.