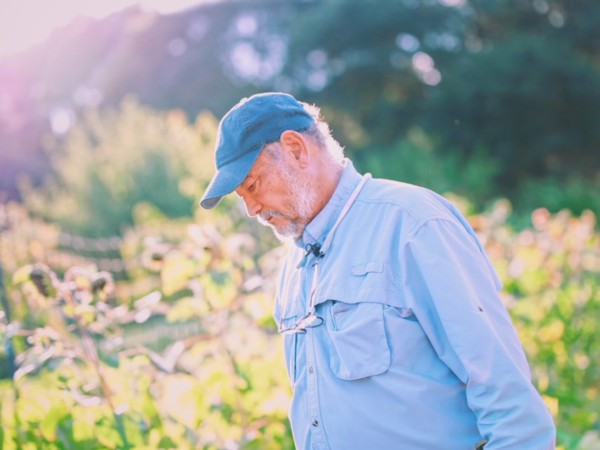 John Liu is an advisor to UFP on ecological restoration and regeneration.

Since the late 1970s I have been a professional observer of transformational change at a very large scale. My career began as a television producer and cameraman with CBS News covering stories like the Rise of China and the Collapse of the Soviet Union.

In the mid 1990s, my focus changed to ecology when I filmed the baseline study of the Loess Plateau Watershed Rehabilitation Project in the upper and middle reaches of the Yellow River in China — the Cradle of Chinese Civilization.

Since then, I have studied functional and dysfunctional ecosystems and several long-term restoration projects in China, Africa, and around the world.

I have learned that it is possible to rehabilitate large-scale damaged ecosystems, including those that have collapsed over large areas and long historic time periods. I observed and documented how the Chinese people, with governmental and international support, demonstrated that intentionally increasing biodiversity, biomass, and accumulated organic matter can restore the ecology, economy, and psychology of a society.

This simple understanding ensures a higher tree canopy that reduces temperatures on the surface of the Earth by many degrees. Lowering surface temperatures over a broad area helps to keep moisture near to the Earth instead of increasing evaporation rates. These evaporation rates transport moisture on thermal drafts into the upper atmosphere where high-altitude moisture is twice as impactful as CO2 greenhouse gases.

Restoration can also restore soil fertility, which increases productivity while lowering the threat of flooding, drought, and wildfires.

These modifications can be made by ordinary people, as long as they have sufficient understanding of ecological function, an enabling policy environment, and sufficient financial support. These findings suggest that restoration is the most valuable and most cost-effective way to mitigate and adapt to climate changes.

I have made and participated in many films about this work. They have been seen on the BBC, VPRO, Netflix, National Geographic, PBS, China’s National Broadcaster (CCTV), many other television networks worldwide, and they are found all over the internet.

From this understanding are emerging various physical efforts to directly apply this knowledge at a scale to transform lives, landscapes, and livelihoods.

Direct action is showing that replacing unsustainable materialism with stewardship and kindness benefits everyone equally, creating meaningful work for everyone and reducing the huge disparity between the rich and the poor that we see in the Gross Domestic Product-style economy. It is also restoring hope and emotional health as people share their lives and love with one another.

We all have a role to play. Let’s play together.