Addiction as a Path; The Introduction of Our Upcoming Book 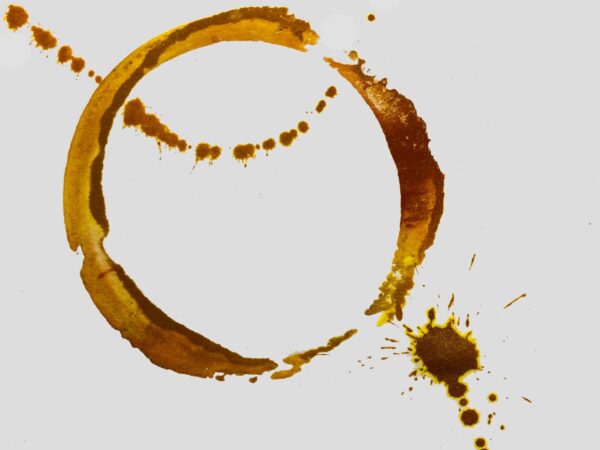 For a long time, we have looked at addiction and its roots, as well as recovery from it, within a limited viewpoint. Some refer to it as a spiritual malady, yet this viewpoint fails to include the soul dimension of addictive behavior.

Our life force can be experienced as an impulse. Impulse is defined as a “sudden, strong, and unreflective urge or desire to act; a driving, motivating force; an impetus.” Our life force is a vibrant, alive ball of clay yet to be formed into something tangible; it’s what inspires us to create, connect, and explore.

What if we built a world where people could descend into the soul of addiction’s invitations in a way that not only reduces harm, but elevates dignity? Our book is a model for how to do this.

When we think of addiction, what comes to mind are words like “a disease,” “powerlessness,” and “unmanageability.” We hear things said about addiction such as it ruins lives and hurts people. As addicts, we are called selfish, a mistake, weak, horrible, defective, dysfunctional, lazy. People accuse addicts of giving up and not loving other people. They are then accused of being reckless, sick, shameful and lacking self-control. Addiction is referred to as an illness, dirty, and a curse.

Irmagard Schloegl, who teaches Zen in London, uses a metaphor about a dog to bring up what Zen practice is about. Her metaphor extends to how addiction is seen and the beauty, elegance, the impulse that we are conditioned to push away, judge, and correct. Schloegl describes how once upon a time we were living with a dog in a big house. Sometimes the dog did not behave properly, especially when guests came over. So, one day we locked the dog in the basement. The dog howled mournfully, barked loudly, so we moved up to the second floor. Occasionally, we could still hear the dog, so we moved up to the third floor, and finally the attic. What a nice view! No need to be bothered by barking, misbehaving dogs. The house is neat and tidy — no problems here!

Then one day it occurs to us, that we locked the dog in the basement and just left him there. How awful, and he was such fun to have around. Our lives have been rather empty since then, rather dry and predictable. We wonder if we could ever be friends with him again.

We make our way down to the basement. We get down there and the dog snarls at us. “But we want to be your friend,” we say. The dog just snarls. He only knows we have locked him up. If we want to make friends with the dog it takes some time. We’ll need to be patient, and we’ll need to be inventive. We push the food over to him with a long pole. We arrange to let him out into the yard. Little by little, we make friends.

The story of the dog is mirrored by how we banish the soul into the basement of our lives.

This book puts language to experiences we’ve had but may have forgotten or not known how to describe; it gives us both permission and a container to let addiction do its work. Seen through this lens, addiction is merely the accelerated path for spiritual adventurers who want to know the whole of life and not just the upper echelons. Our book is for those who want to learn in practice and experience from the inside out, to be stripped of pride that separates, superiority that judges, and to get their hands dirty and feet wet in the mud of the soul.