“The world will be saved by the western woman” 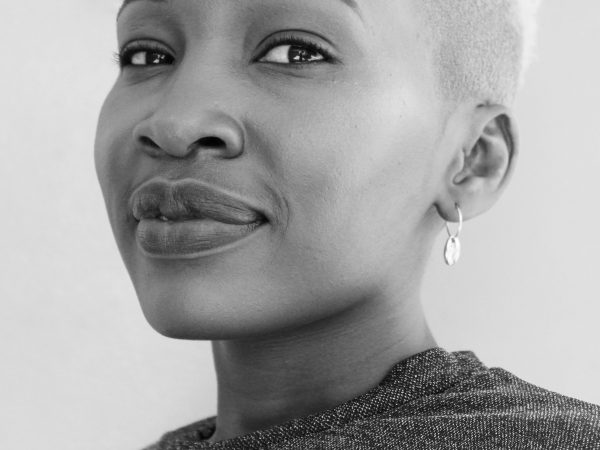 The Dali Lama’s has said, “the world will be saved by the western woman.”

Most of the western women aren’t in a state to save the world. We are overworked, exhausted, and obsessed. We are in a perpetual cycle of restricting our appetites to meet expectations, both the culture’s and our own, and getting tight and a little mean as a result. We are expected to withhold, suppress, control, tone down, turn down, self-minimize, be demure, go rational, achieve, be selfless, work it out, reject power, sex, money and maintain a low having level. We expect ourselves to do all this well, uncomplaining, with grace. Though we deeply know this is futile, we are taught that our intuition is a whim or whimsy. And so we learn to contort and conform to the model, to be one or two dimensional – virgin, whore, academic, achiever, mother – that not all of our self is welcome and what doesn’t fit the model must be suppressed. We are taught that we must compete – that our sister is an enemy we must struggle against for scarce resources. We could not imagine that this besieged group of women would be responsible for saving the world.

The Reverend Joanne Coleman shared a quote sometimes attributed to Harriet Tubman: “I would have freed more slaves had they known they were slaves.” There is a bondage that is invisible – a bondage enslaving women to serve this culture’s erroneous ideas about femininity that leads women to think and live in a way that traps and limits them. And, we believe the chains of this bondage might just be this self-hatred that keeps women so consumed with trying to overcome it that they have little energy left. No energy for joy, or to uncover and discover who they are in the fullness of their power, in their natural habitat. And that perhaps these chains of self-hatred are the result of never having their way of being reflected, respected and exalted in the world.

As it stands today, western culture judges women for not being able to effortlessly function in a world that in many ways is designed in direct opposition to their nature, and arguably, to nature itself. On its face, this type of judgment is absurd, like evaluating a fishes’ ability to climb a tree. And yet, the typical woman has no idea that these subtle yet constant judgments are dictating that she engage in unnatural behaviors that are foreign to her and just feel wrong, whether that be in the bedroom or the boardroom. Returned to her natural habitat, what our culture judges to be her deficits, would become her assets, her tools to succeed in the world.

Suppressing or contorting our intrinsic gifts will never be the way to true power. Because, for women, wielding power in that way is illusory, fashioned within the context of a masculine model. What women need is not more accommodation or contortion. What they need is more inward reflection and realization. The reflection that, “No, I am not broken, I am just feminine in a world that rejects the feminine,” and the realization that the continued rejection of the feminine threatens not only them, but humanity itself. And finally, with this reflection and realization, we must summon the courage to act from their power to save the world.